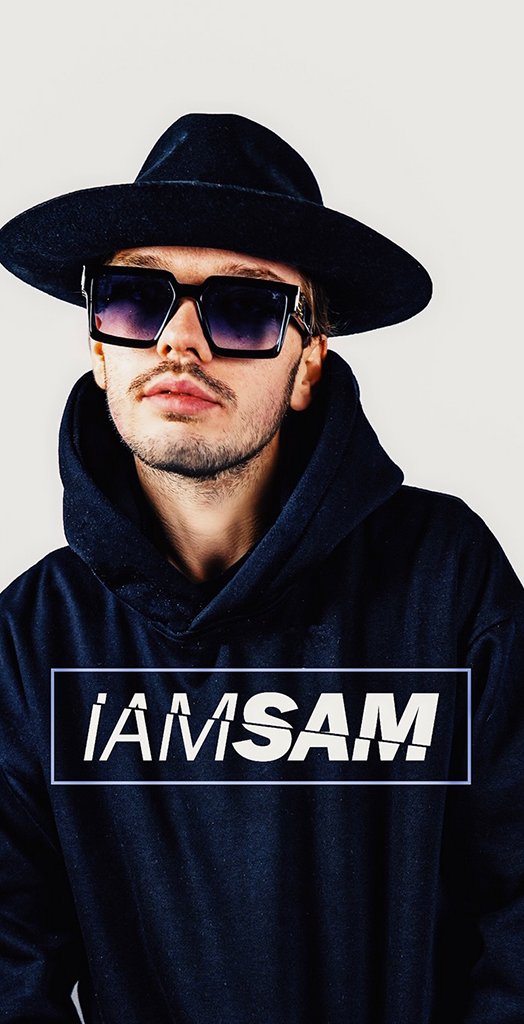 SOME WORDS FROM TOM

I’ve been lucky enough to DJ at some of the Tru’s Do’s events over the past few years, my favourite has to have been Brighton, what a weekend, so many faces from the years in one place all up for a weekend of madness, which it defiantly was.

SOME WORDS FROM TRISTAN

I met you when Lorna Tuffey Leriche invited me back to an after-party at your flat above a shop next to cloud nine. We got talking, and at the time i was doing sound systems and lighting for Penge and Smartie Parties, I think you rented mine for the Halloween Party at Hampton House just round the corner, what year was that?

I then started doing your IT in the office, printing 1000s of envelopes and sticking flyers in them from a mailing list.. oh the good old days!
Cant remember the first time I played, but maybe it was one of the early pink or blue parties, there have been so many since.
So many memories but guess the funniest ones…

1) We all went and stayed in the Clockwork villa, somehow you managed to convince me that you used to work for Tony and Guy as a professional hairdresser, and cut my long hair off i had taken 3 years to grow with a pair of kitchen scissors. Did a pretty good job to be fair and its been pretty much the same ever since…

2) I took a random trip to Ibiza, got off the plane and bumped into Carol and Lisa in the airport, they said, were going to see Truman he’s got a villa… I ended up sleeping in the villa shed thing in the garden for 2 weeks with you all, but what a holiday..

3) We had a party in Crystal palace in some mansion house, half way through the night the power overloaded and it all went black, you said who ever can fix the power i will give a bottle of champagne, i went to the next door neighbors house in the pouring rain with a wooden spoon and tea towel, nicked their fuse, came back and stuck it in, boom the lights came back on… probably one of the stupidest things I’ve done in my life off my head…. well i got a bottle of champagne out of it…

Favorite party has to be Legoland..

SOME WORDS FROM MAGOO

I first met Tony Truman in the 90s when he did a doo in Claygate, If my memory serves me right, it was the barn dance. At that time everybody used to go to Surbiton, a pub called the The Vic run by Barry and Jane lock inns all the time then Tru (Tony Truman) bought a bar in Kingston called “ Cobblers” – great name for a bar When you don’t give a fuck 😂😂 Cobblers to everybody he didn’t care what time he closed…all part of the TRU’S Doo’s!

The real time I started going round with Tru was 1999 TRU’S Do’s New Year’s Eve at Hampton Court Opposite Hampton Court Palace, which later became cloud Nine or was at the time time?
Tony used to also do Villas in ibiza (cheers Glen) there was an entourage of us, we were all going to Ibiza partying, Tony also started doing Ibiza villa parties every where and that’s when i came to DJ for Trus Do’s. Tony me a spine at the Gatwick doo and I Ended up playing with Lee (DJ lovely) back to back at most of the Dos then I became resident DJ for all the Tru’s do’s from then on in with lovely and Tristan Trus Do’s were also getting me work to play at Money Pennies, Chuff Chuff and meany other dos also DJing along side big names Carl Cox, Norman J ,Phatts & Small, (Jim Shaft) Ryan,Rubber Ron, Shovel from M People (percussionist) the parties were amazing every party you go to people turn up who haven’t been there for years and it was just like they We’re at the last one, you dont go to dos we’re you seem to know everyone,,,(,well Tony did)
Great with fantastic people.

Every party had a theme, pink party, blue party, school party, Legover land party (what the papers said) you name it what parties I remember Tru told me I was starting off the pink party most DJs don’t wanna play early they won’t to play later in the evening,

The difference with Tru’s do’s parties from the start everyone is on the Dance floor, I started the day with the theme from the pink panther that went down a dream floor rammed in minutes as usual!

Then I ended up working in the office with Tru (Tony) for Tru’s do’s working on Trupro Records also given my own laptop top, that didn’t work 😂
We used to fly to Ibiza were Tru’s Do’s doing Villa parties and around the world partying.

Promoting Tru’s do’s parties with no other than Tony, there was a whole load of us then all pushing Tru’s Do’s
Places like Miami the music Conference, Thailand, Singapore trying to expand on his ideas from all over the world,
In the end I met a lovely woman went to Marbella and had more children I came back five years later back on the scene here we go again,

SOME WORDS FROM SAM

I meet Tony back in 2018 when I was playing my first show for IBIZA SPRAY at Obeach. The Next day I had a call from an unknown Spanish number, which was a call that changed my career.

After seeing me play at Spray Tony asked me to play the Obeach closing party 2019 and offered me a residency at Obeach at the resident drummer & percussionist! Playing a full season of incredible party’s for the best beach club on the island a summer I will never forget, which also changed my career!!

Tony had mention he’s famous parties and I had herd stories from other artists in the team of how mental they are and was very happy when Tony asked me to be involved in Tru’s Do’s! The next party will be my debut at Tru’s Dos’s and I cant wait I know it’s going to go off!!